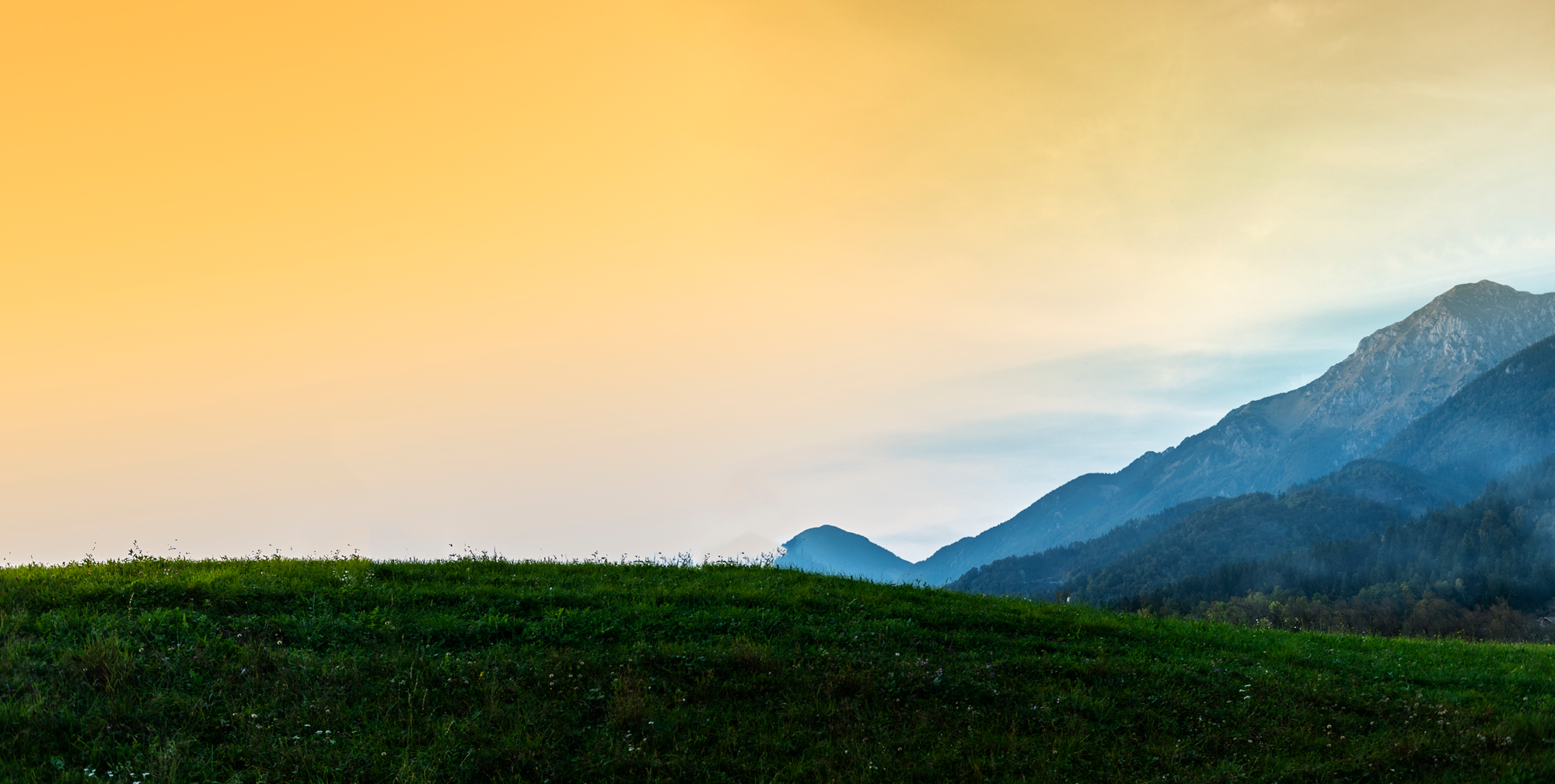 The whitepapers released today provide greater detail to several components of the ReImagine Appalachia blueprint that was released in July, designed to modernize the electric grid; grow clean and efficient manufacturing in the region; revive the Civilian Conservation Corps and promote local farmers using regenerative agriculture practices, a summary of the three white papers is available here.

These papers provide some of the steps needed to help get us from where we are to where we need to go. They also demonstrate that federal investments in the people, communities and infrastructure of Appalachia can revitalize the region, if Appalachians demand their elected officials step up to the challenge.

A whitepaper by Amanda Woodrum of Policy Matters Ohio shows that by supporting energy efficiency measures and retooling the region’s existing infrastructure like old coal-fired power plants, federal policymakers can create good jobs for Appalachians, of all races and genders – especially those who worked in fossil fuels. PERI’s recent jobs study details how investments in modernizing manufacturing could create 34,430 jobs in Pennsylvania and Ohio alone.

“Downturns in the economy spur changes in approach, with companies investigating options to streamline. Industrial energy efficiency measures can cut costs and often increase plant capacity for expanded production in the future,” Woodrum said. “It is a good time for federal leaders to help manufacturers invest to become cleaner and more energy efficient, so they can come out of this recession ready to compete in the global marketplace.”

“Appalachian counties have always struggled with the lack of broadband infrastructure. The pandemic spotlights how damaging that is to business, education, health care and social interaction,” he said. “Failure to implement a comprehensive federal policy on broadband is highlighted by the fact that the FCC cannot even provide accurate data about who has access and who doesn’t. In this paper, we document just how poor service is in this region. We also suggest solutions that allow rural and low-income areas to build local and sustainable wealth.”

The PERI study shows federal resources for broadband expansion could employ an estimated 10,500 people in Pennsylvania and Ohio alone.

The coalition’s whitepaper on reviving the Civilian Conservations Corps and regenerative agriculture shows federal policymakers how to create high-quality jobs that will also repair damage to the land. The CCC could create 100,000 jobs. It could also break barriers for people who have had difficulty securing good-paying jobs, such as people with a conviction in their past. Implementing reforestation and regenerative agriculture could absorb over 20% of current carbon emissions in our states. “The ReImagine Appalachia vision, and now our buildout of that vision, are a call to action for lawmakers,” said Dr. Stephen Herzenberg, Executive Director, Keystone Research Center. “Our jobs and our climate crisis are urgent. If we respond aggressively after the election, we can create the opportunities, the hope, the sense of common purpose for which the people of our region hunger. If lawmakers miss this moment, our problems will only get more severe.”

Contact: snow@pennbpc.org to receive a copy of the report(s).